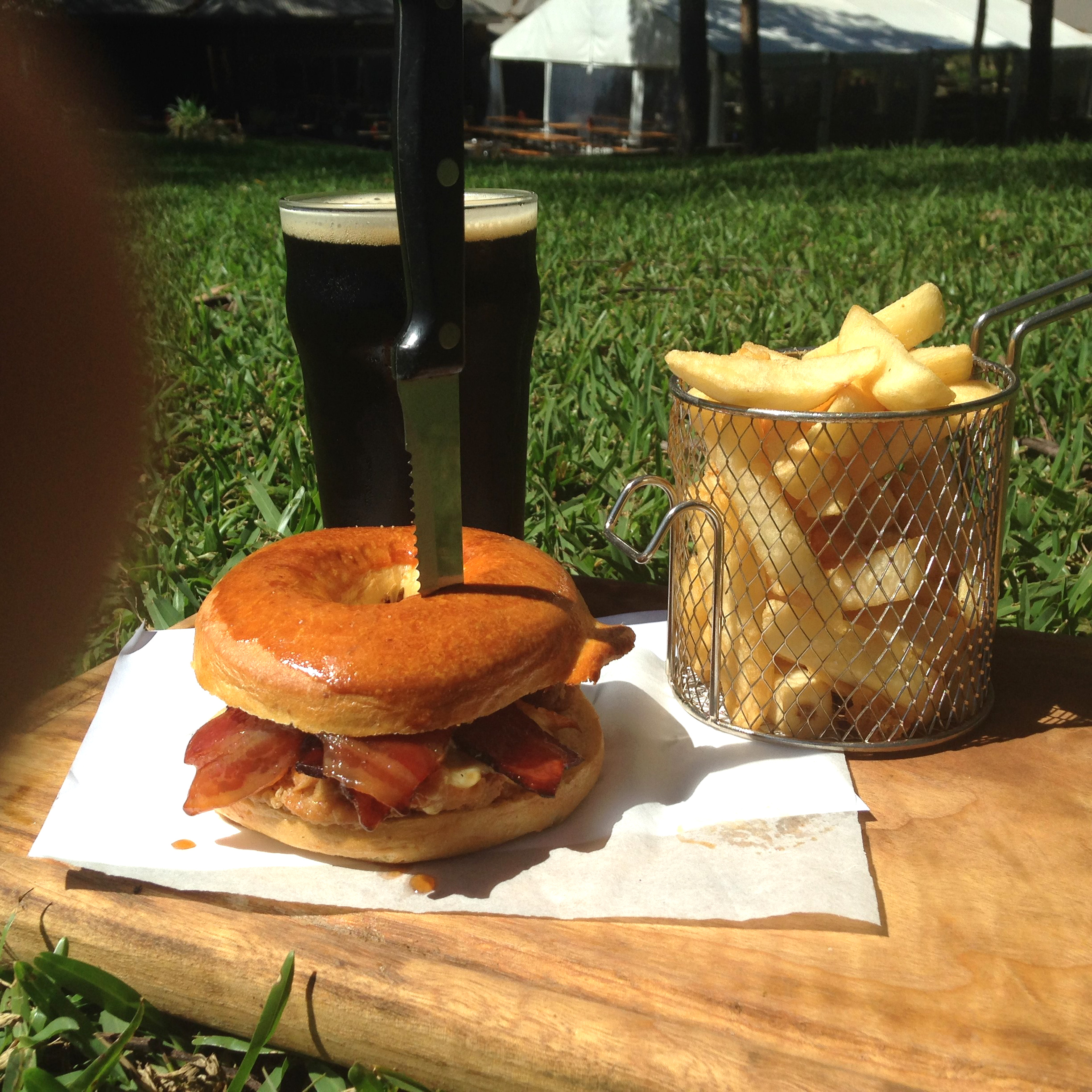 Free music concerts, delicious food, complimentary beer and wine tastings, brewery tours and the launch of a unique range of new fruit beers and apple cider for summer are just some of the festivities that will take place at Murray’s Craft Brewery in Port Stephens on both Boxing Day and New Year’s Day.

Held on December 26 from 10am to 6pm, the Boxing Day ‘Blues, Brews & BBQs festival will celebrate flavour, fine tunes and family fun. Local blues singer, Brien McVernon, will perform the blues from midday, while Murray’s gold medal-winning craft beers will be served throughout the day. A variety of food will also be on offer, including healthy options, kids’ meals and the brewer’s signature ‘Big Smoke’ BBQ share platter featuring beef brisket, ribs and pork, painstakingly slow-smoked over a wood fire.

The family-friendly event will also see the launch of Murray’s first ever apple cider as well as a new raspberry Berliner Weisse beer, in addition to their hugely popular watermelon wheat beer.

“We’ve been busy experimenting with incorporating fruit into our beers in new and creative ways. It began with our Melon Rouge Watermelon Wheat beer which we’re pouring all December and January.  Then a mango Berliner Weisse beer, and now this Boxing Day, a delicious raspberry version. Not many breweries are making these kinds of beers in Australia, but they’re becoming really popular in many other countries, and almost mainstream in America,” said owner, Murray Howe. “And if beer’s not you’re thing, we’re really excited to be releasing our first ever Apple Cider this festive weekend! It’s a really amazing Boxing Day line-up for the whole family.”

A Brewery shuttle bus will run on the day, $5 each way in from Nelson Bay, and includes a complimentary Brewery Tour.

New Year’s Day will see the brewery once again filled with families, foodies, music lovers and fans of great beer. Chart-topping Australian songwriter and singer, Michael Edser – known as Grayson – will perform a free concert from 12 noon. Now based in the US, Grayson has enjoyed international success on Indie and mainstream music charts and has toured with Jimmy Barnes, The Whitlams and Vanessa Amorosi.

Complimentary beer and wine tastings, a full lunch menu and brewery tours will be available at the event. Also celebrating its 10th birthday on the day, Murray’s will release its 10th birthday beer as well as  launch a new beer made with locally grown Anna Bay tomatoes.

“We were looking to utilise local produce to create another fruit beer for summer, and someone suggested local Anna Bay tomatoes, which are in season during the holidays. My first thought about combining beer with tomato was ‘this won’t work’,” says Murray’s Head Brewer, Graeme Mahy. “But we were ready for a summer beer that was thirst quenching and different.  And I am excited to say, it really hits the spot on a sweltering hot day. What better day than New Year’s Day to launch a tomato beer – beer Bloody Mary’s anyone??”.

Both events run from 10am to 6pm and have free entry, though bookings are required. Murray’s Brewery and Port Stephens Winery is located at 3443 Nelson Bay Rd, Bobs Farm (Port Stephens). For more information and to book, call 4982 6411 or visit www.murraysbrewingco.com.au .